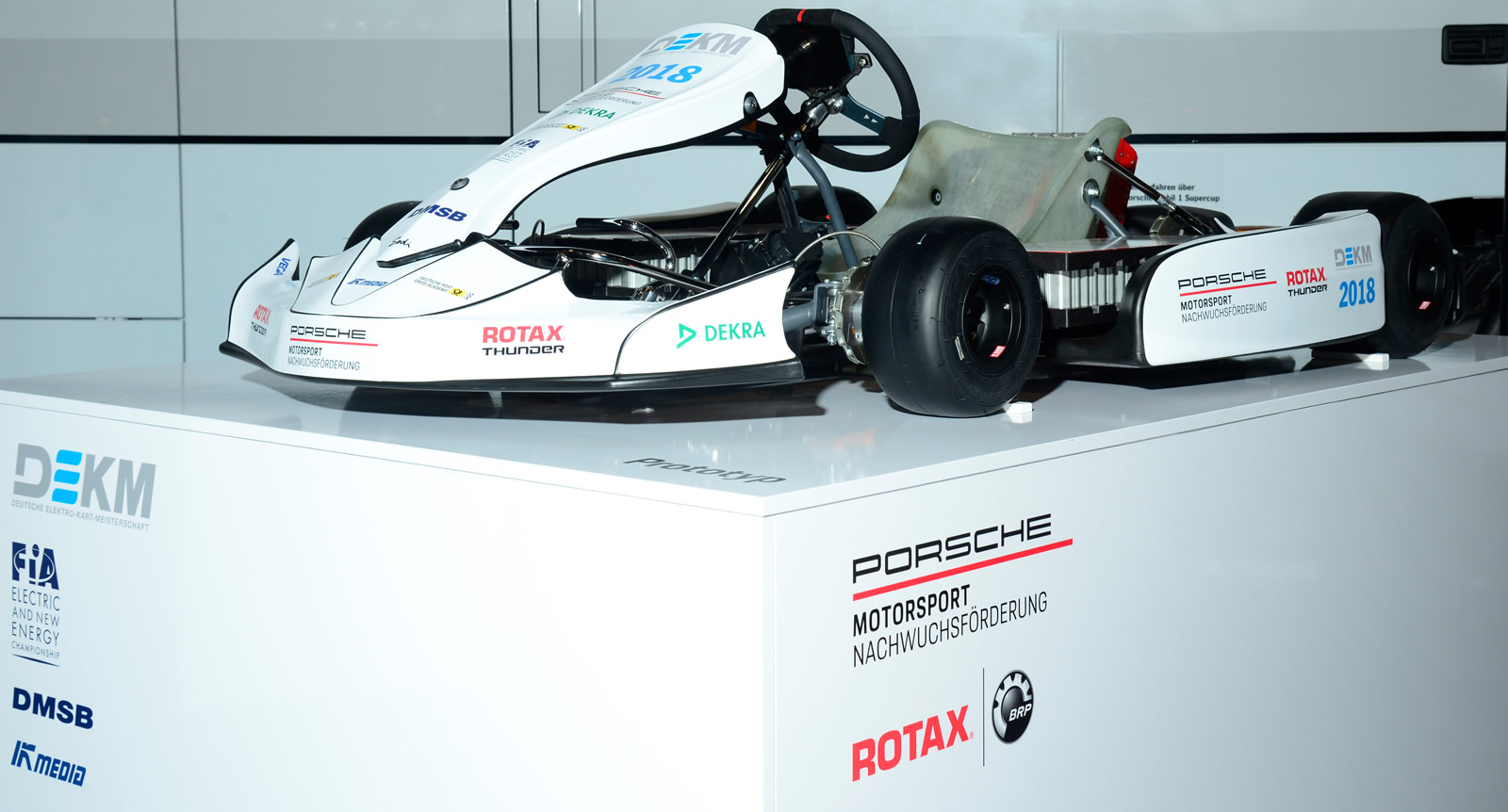 Organised by the German Motor Sports Federation (DMSB), the German Electric Kart Championship for young motorsport talents aged 15 and over will be held on the most modern race tracks in 2018.

Be there as a First-Mover when the young German motorsport talent starts in an innovative, sustainable and high-performance series.